Cooperation with JSC "Rosagroleasing" and LLC "Amazone" goes into practice

Cooperation with JSC "Rosagroleasing" and LLC "Amazone" goes into practice

The purpose of the visit of representatives of partner companies of the Timiryazev Academy was to discuss areas of cooperation, one of which would be interaction with the specialized departments of the university. During the meeting, it became known that Rosagroleasing, together with Petersburg Tractor Plant JSC, will open a training laboratory for automation and digitalization in RT SAU. It will be located in the 26th academic building in room 140. The laboratory will be designed to train undergraduate and graduate students in the design features of modern and promising domestic tractors, including those equipped with remote control and monitoring systems. 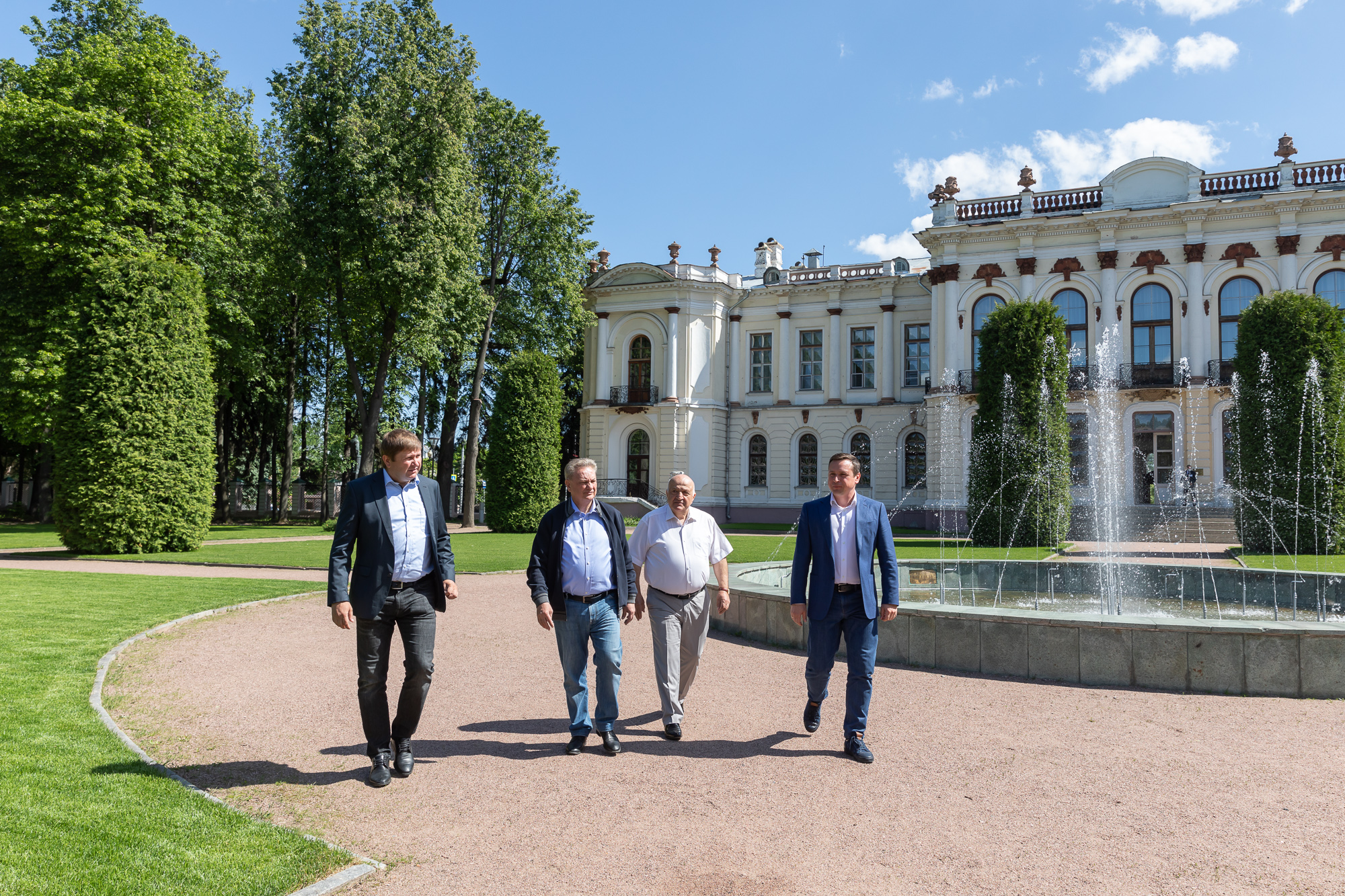