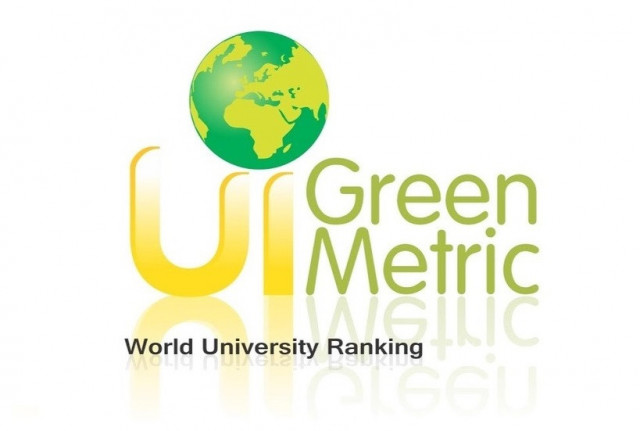 According to the results of participation in the world ranking UI GreenMetric World University Ranking - 2021, Timiryazev Academy took the 279th position among 956 universities from 80 countries. Among 54 Russian universities included in the rating, RSAU-Moscow Agricultural Academy is among the ten most "green".

During visit to the university, Yulia Ogloblina got acquainted with the activities of the Center for Creativity and the University Engineering Center. The parliamentarian highly appreciated the changes that have taken place in our University in recent years, and noted the personal contribution of the rector.

As part of the round table, the results of the AgroProfi student marathon were summed up. The project is aimed at involving young people in social practice, increasing the level of social activity, identifying the most initiative students studying in agricultural educational institutions of higher education in the Russian Federation. 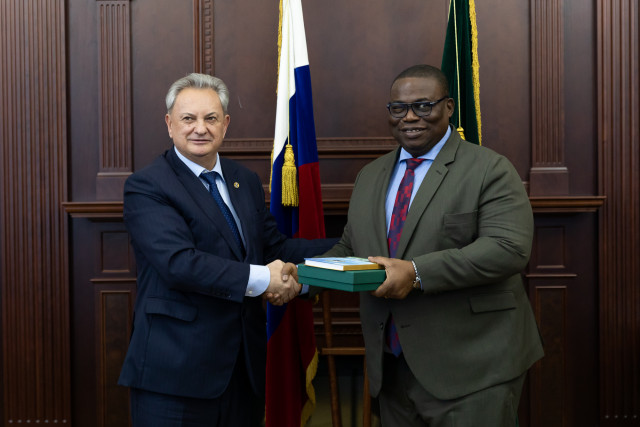